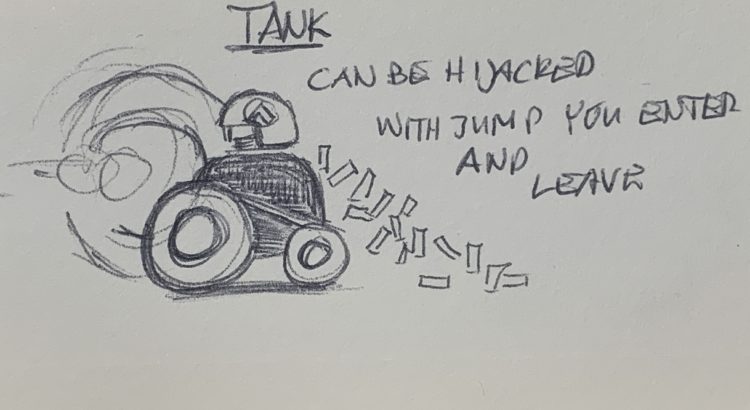 I modeled my M163 Vulcan tank with blender 3D for my game. The plan is that a soldier can control that tank alone, which of curse in reality it needs more people at least a gunner and a driver. And because one soldier can control this tank the player can take out that soldier and take over the tank. The next step is to bring the tank into my game and do some shooting prototyping to see if it looks cool. The real old M163 Vulcan does eject the shells visibly which fits in my concept so well. 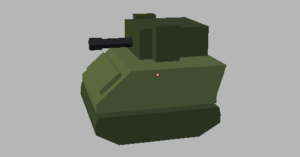 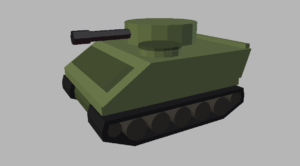 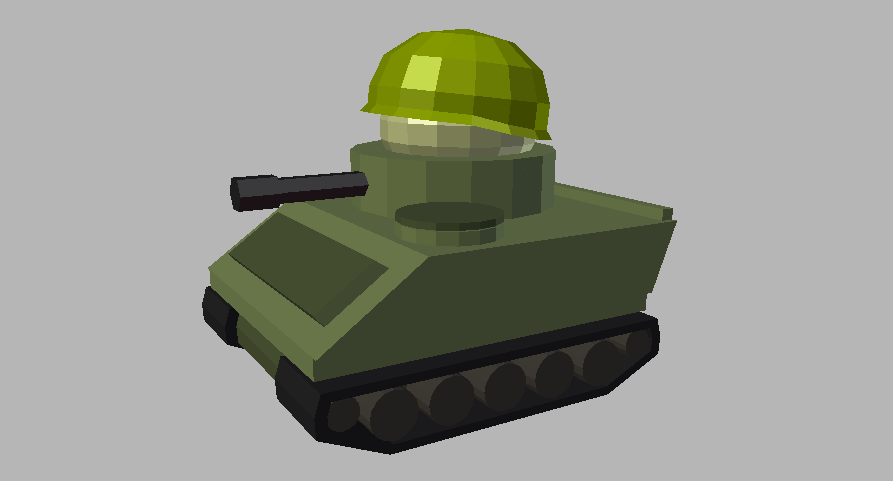