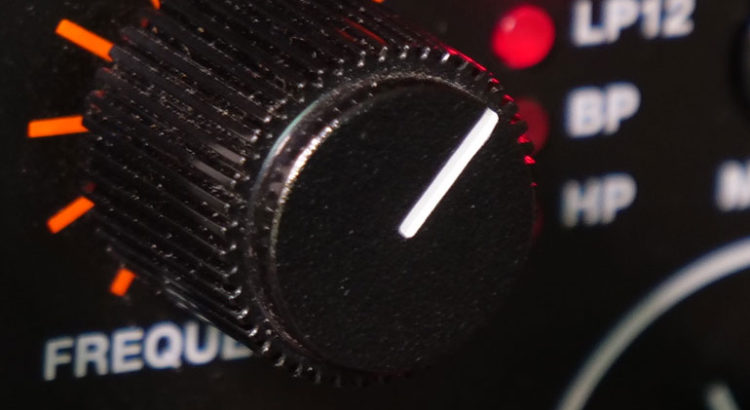 for the feedback.The lens #15, the lens of the eight filters from The Art of Game Design: A Book of Lenses written by Jesse Schell. If you buy this book through this link I will get a small commission for that.

This lens is one of those which I have to evolve as not everything is already here to answer the questions. Some of them I can answer right now, others I can not yet and I have to do this later in the process. This is one thing I learned about these filters, they can not just be applied in a specific order, this is more an iterative process and I have to apply certain filters over and over again. I don’t know yet how I will do that. Probably I have to write follow-up articles for this.

My design has to pass eight filters

I did a lot of testing to get it fluid enough and test all the functionality and I didn’t get bored to play it through. Just jumping, shooting around is satisfying and fun to do.

I think I missed to write a game for a specific demographic audience, I didn’t think of that, but I still can change or figure out what this target audience could be. Is it more for retro gamers? It is a single-player game so far, that might limit the audience. At the game show, the previous prototype was played more by young people the age between 12 – 16 years old. But the violent content could make this a problem. I might have to make dying less bloody. Even though I do just eject red cubes it does look like the soldier exploded into meat chunks. But as it is not too violent it might be playable from the age of 14. The cuteness factor I plan to build in should also make this game playable for girls not only boys.

I need to think about make co-op an option in this game so that you can play it with a friend. But that would be challenging on many levels and I don’t have any idea how to balance the levels for co-op mode. It might even be much more challenging to play it in coop mode, as bullets are lethal for everybody.

Throughout the process, the game starts to be well designed and I have a very good understanding of where I want to go and how it has to look. I like the ideas of bosses that catapult me to the next room or level or world (see Lens #13).

I think the weapons I use for this shoot’em’up platform game is novel, most often you just have a gun and can shoot endless, no need to pick up ammo for that, no reloading, and often fantasy weapons. My weapons mimic real weapons and the shell ejection is different from weapon to weapon. And you have to pick up ammo as this is a limited resource. So I think this is kind of novel.

If this game will sell I don’t know. It is my first game I will sell at all. So I kinda can not answer this question properly or I don’t know how to figure out if it will sell or not.

It is technically possible to build this game. All the main features are already there including saving the game state, die and get reborn at the last entry point with a properly reset player state, and as well AI-driven entities. I don’t see hurdles on a technical level.

There is currently no community and I have to think about this aspect as well. I don’t know yet how to do that, but it needs probably a forum where the community can exchange ideas and expectations with me but as well with each other.

And last but not least the most important questions, do playtesters enjoy the game enough. I’m currently working hard on playable very rough levels without any eye candies as I want to do this later. I need to find playtesters that would like to just play the test levels through. I will write an article to organize that. And prepare a checklist for the feedback as well.

thanks for the kind words. more will come for sure.

This website uses cookies to improve your experience while you navigate through the website. Out of these, the cookies that are categorized as necessary are stored on your browser as they are essential for the working of basic functionalities of the website. We also use third-party cookies that help us analyze and understand how you use this website. These cookies will be stored in your browser only with your consent. You also have the option to opt-out of these cookies. But opting out of some of these cookies may affect your browsing experience.
Necessary Always Enabled
Necessary cookies are absolutely essential for the website to function properly. These cookies ensure basic functionalities and security features of the website, anonymously.
Functional
Functional cookies help to perform certain functionalities like sharing the content of the website on social media platforms, collect feedbacks, and other third-party features.
Performance
Performance cookies are used to understand and analyze the key performance indexes of the website which helps in delivering a better user experience for the visitors.
Analytics
Analytical cookies are used to understand how visitors interact with the website. These cookies help provide information on metrics the number of visitors, bounce rate, traffic source, etc.
Advertisement
Advertisement cookies are used to provide visitors with relevant ads and marketing campaigns. These cookies track visitors across websites and collect information to provide customized ads.
Others
Other uncategorized cookies are those that are being analyzed and have not been classified into a category as yet.
SAVE & ACCEPT
wpDiscuz
2
0
Would love your thoughts, please comment.x
()
x
| Reply