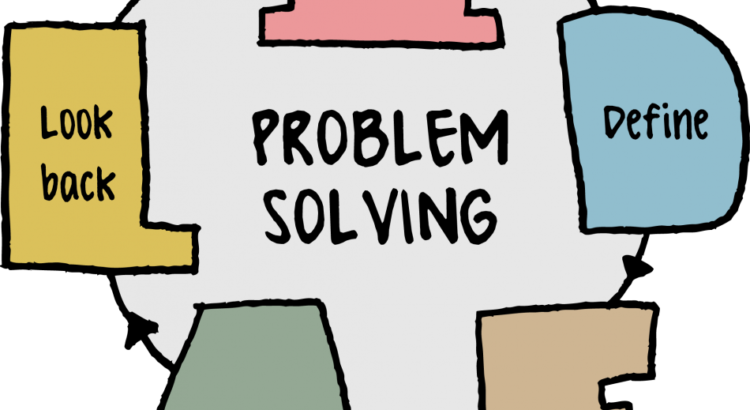 The next lens I want to look through on our game "All Fucked Up" is the lens of problem solving from the book The Art of Game Design: A Book of Lenses written by Jesse Schell. Here I think about the problems the player has to solve in All Fucked Up

The player has to navigate our hero from the entrance of the level to the exit of the level. The way is blocked by military force, bad dudes with shotguns, traps, barbwire, explosives, old dudes with rifles, tanks, trucks, and more. It is a balance of having enough ammo, a loaded gun at the point, and avoidance of mines, barbwires, and other traps to clear the levels from enemies.

Kind of a hidden problem is that rifles like M1, M4, M249, shotgun, and others do not operate if the enemies are too close. You have to switch to any kind of handgun, revolver, semi-automatic, uzi, knife, or other close combat weapons in that case. I need to make close combat weapons ineffective on distance, don’t know how yet. Maybe let the bullet loose their damage power the farther they go.

I don’t know how I could generate new problems. What I can think of is having hidden doors or alternative ways to solve a level. A speed route for more skilled players is one thing I can think of. So there is a kind of an easy but slow route and a fast but difficult route. This part I would like to enhance.