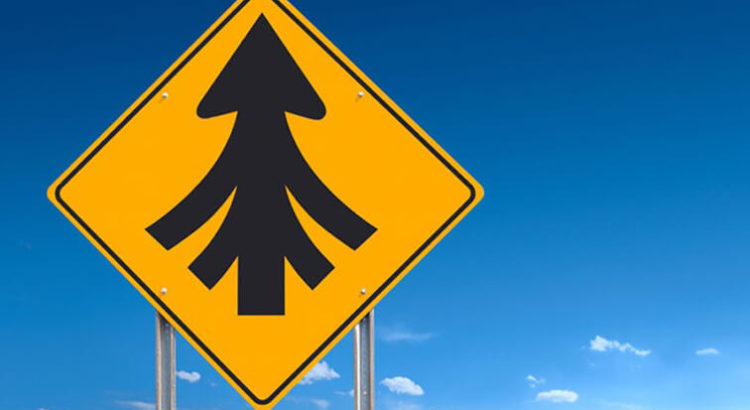 The lens of unification of The Art of Game Design: A Book of Lenses is the next lens I want to look at through on our game All Fucked Up. The book was written by Jesse Schell and is one of the most useful books about game design with its unique approach of lenses.
Unification is about finding a theme for All Fucked Up and reinforce that theme.

Finding the theme is an important part to design All Fucked Up. Because it will help me to filter all the things which do not fit with my theme. A great decision tool. But it's not easy to find a theme.
My game is about guns and ammo. It feels good to fire the guns. It feels good to shoot stuff in pieces. The player should have a lot of occasions to fire the collected guns. The theme will be gun-related. The theme is also about being cool and funny, like Eddie Murphy or Will Smith. Being highly skilled with guns like John Wick or Jason Bourne. The theme is about being a guy which is at the wrong time at the wrong place.

"Guns, Ammo, and Being a Funny Hero"

The guns feel good, the ammo has to fit the guns. The focus is on guns, ammo, and the hero. The environment should not be too distractive. Guns fired in the dark looks very cool. The following will reinforce the theme: