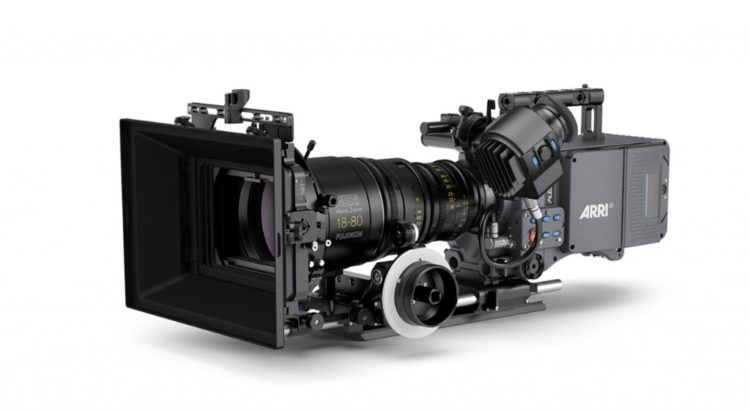 Well, I was thinking of a cool intro where the hero falls down a deep hole. I wanted to zoom close in the beginning and zoom out in the middle part and zoom in on the landing. Furthermore, I wanted to overlay camera bounding boxes to zoom in on certain objects or when I enter or leave a room or level. I was as well thinking of a centered camera for a squared room to see everything in it and as soon I leave this room I wanted my follow camera back. So it’s complicated. And then I thought OK would be cool to have a zoom-in if enemies approach me to give that more focus and this camera bounding box has to follow the enemy… of course.

So it’s all about the cinematic effects I guess.

I think the best is a visualization of my idea.

This is pretty neat isn’t it?

OK, I try to explain it with some pseudo-code. Let’s assume we have all the camera bounding boxes and their camera type. Furthermore, we can load these camera types on the fly.

The object “cam” is just a data holder and often referred as a DTO.